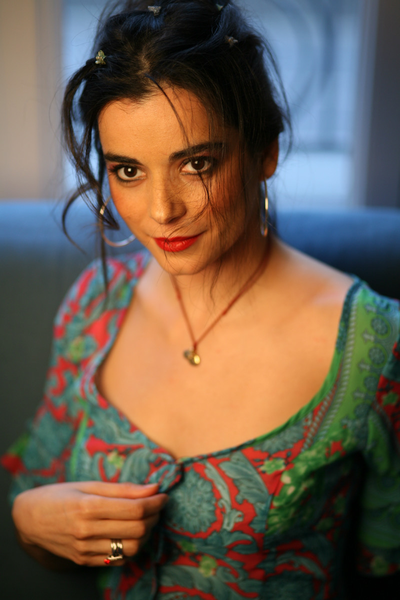 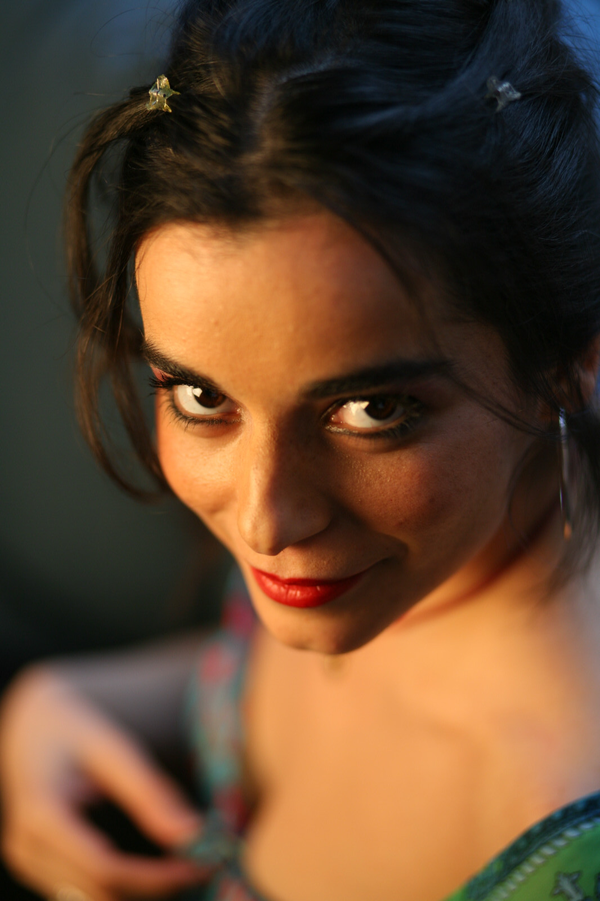 Unfortunately, contrary to what is claimed, lovers are not alone in the world. If Amadigi and Oriana were not so desirable, perhaps they could love each other at will. But, woe to them, they will unleash the fervour of a powerful prince and a sublime witch... Vengeance, plots,  singular battles, dark spirits and "the fountain of true love", Handel's opera unleashes the most passionate forces, and makes the most heartbreaking incantations flow. "The large number of strong, even extreme situations contained in this opera eliminates decorative moments in favour of constant tension," says musical director Jérôme Correas. An enlightened expert in 17th and 18th century operatic works, the Paladins' conductor met Bernard Levy for the first time.

The hero, Amadigi, lives with Princess Oriana a shared love. But this double inclination is very badly seen by two jealous people who intend to upset this idyll: the magician Melissa, herself in love with Amadigi, and the Prince of Thrace Dardano, in love with Oriana. Before the lovers can surrender to the bliss of a cloudless love to the sound of pastoral care, they will go through a series of trials to which demons and furies are no strangers and from which they will triumph.