Amadigi at the Théâtre de Poissy 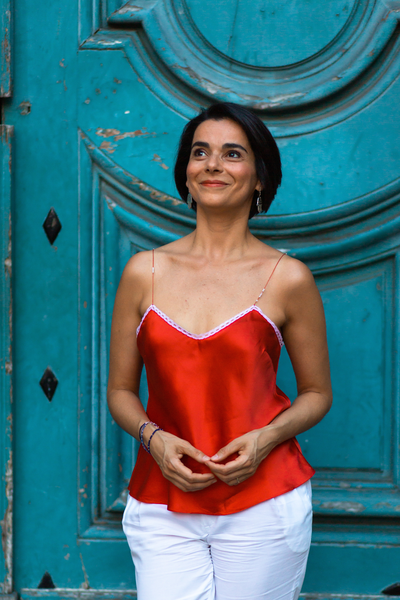 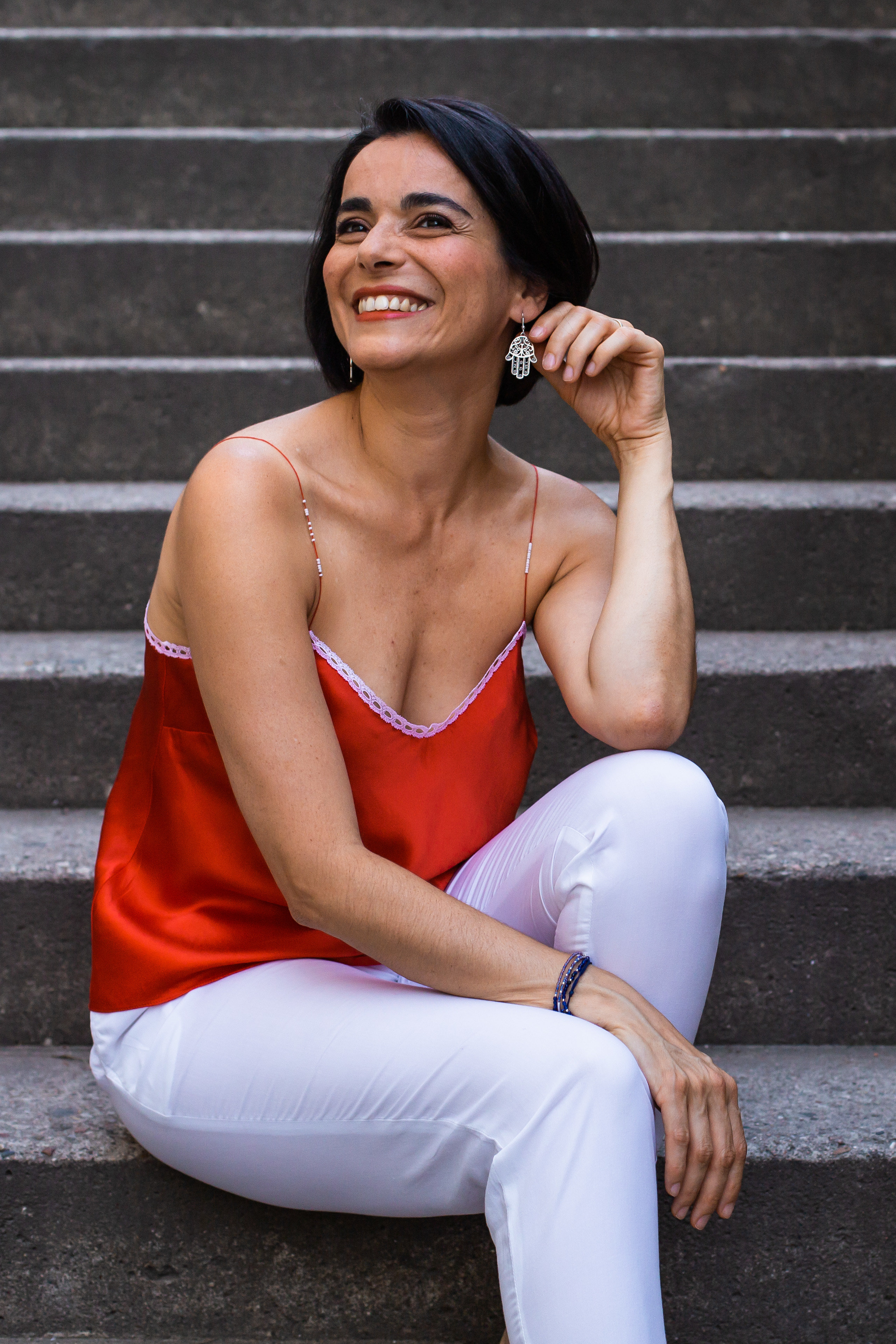 n November 20, we will have the opportunity to hear Amel Brahim-Djelloul in the production of Amadigi created last season at the Théâtre de Sénart with Les Paladins, under the direction of Jérôme Corréas, then touring at the Center des Bords de Marne, the Théâtre l'Athénée in Paris, Maison Alfort, Saint-Quentin, Massy and Compiègne before returning this season to Poissy.

"Amel Brahim-Djelloul, very at ease scenically in Oriana, lets discover magnificent high notes and the freshness of an incarnation that is a refinement of tenderness."

We can also mention Forum Opera, here are two excerpts:

"Amel Brahim-Djelloul is a beautiful Oriane, very touching in her acting and a Mozartian elegance in her singing: another artist we would like to hear more often."

After this performance in Poissy, Amel Brahim-Djelloul will be in concert with pianist Anne le Bozec for two recitals. The first one will take place at the Théâtre du Capitole in Toulouse with a Poulenc program. For the second, lets cross the Mediterranean Sea since it will be in Algiers in December during the week of masterclasses that they will dispense to the French Institute of Algiers.